The Zhineng Qigong Trust (New Zealand) was delighted to sponsor Wei Qi Feng to visit New Zealand early in 2015. Teacher Wei connected with practitioners throughout the country whilst he took in the sights of New Zealand from Waitangi to Dunedin. People enjoyed his joyous, warm-hearted and humble personality, and experienced his ability to lead practice of great depth and power.

Wei himself enjoyed his visit to New Zealand and the people he spent time with. To our delight he returned to spend two months in Wellington, where he took classes and two workshops in early 2016. He also took a six day retreat in Auckland, from 27 February to 3 March 2016.

Covid has restricted international travel but Wei now has a significant following worldwide and a permanent online programme. He also holds one-off online workshops and free qigong sessions. His focus is now on building a strong World Consciousness Community. You can read more about it on www.theworldconsciousnesscommunity.com/

Teacher Wei began learning qigong in his mid teens. In a 2010 interview he described how he would wander in the mountains searching without success for sages who could help him understand the meaning of life. In 1991 he discovered Zhineng Qigong and knew he had found his path. Before long he made his way to Huaxia and the three-month teacher training class.

Returning to school, Wei soon had over 200 students and began healing their family members as well. On leaving school in 1993, he was accepted into the recently-established two-year teaching training course, a time of total immersion in Zhineng Qigong theory and practice. At that time Dr Pang regularly taught the two-year class in person.

On graduation Wei worked as an editor at Huaxia for several years, and usually led the morning and evening practice of the 500-600 Huaxia staff. He was part of a small group used to teach new methods developed by Dr Pang. They were taught by Dr Pang then passed the teaching on at staff practice. 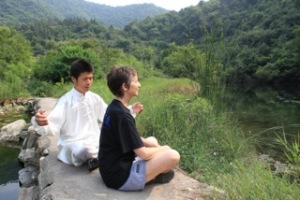 To improve his healing abilities, Wei later chose to work in the Third Healing Department. This took patients turned down as too ill for the First and Second Departments, 300-600 in number.

Throughout the years that followed, Teacher Wei continued to practise and teach Zhineng Qigong. Contact with Westerners saw him learn English and from 2011 he spent several months of the year in Europe, where he was very highly thought of. Practitioners there enjoyed his zest for life and his easy-going nature, whilst they benefitted from his extensive knowledge and dedication to Zhineng Qigong.

Master Wei and his fellow teachers of the Harmonious Big Family offered retreats in China and also travelled elsewhere, especially throughout Europe but also in North and South America and Israel. All international travel halted due to covid-19, but Teacher Xi Xiao Feng will teach in Europe in the second half of 2022 (see info@qibenzhi.com). You can read more on www.theworldconsciousnesscommunity.com/ or http://www.daohearts.com/ 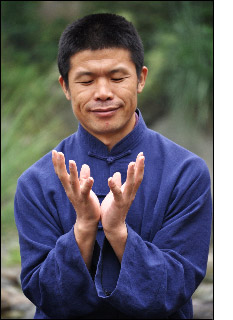 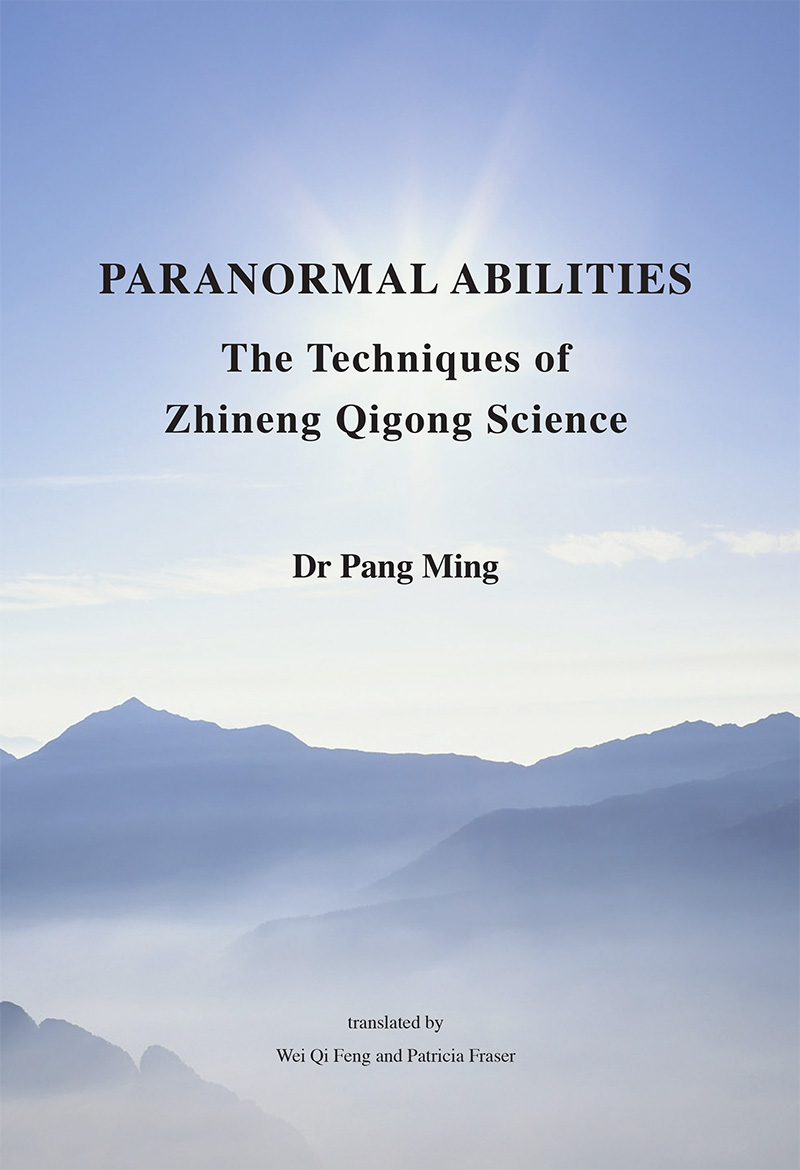 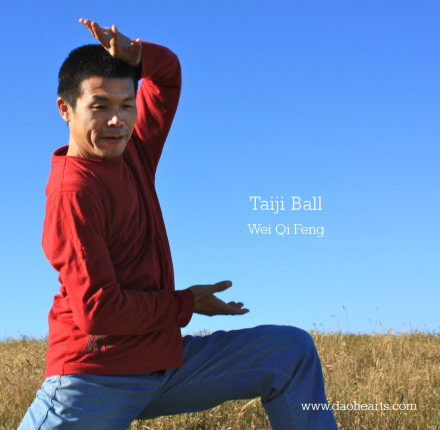